Polypropylene Export is one of the businesses that many people are engaged in. Considering the recent investment in this industry and increasing production to 600,000 tons, it can be said that the export capacity of Iranian traders in this field will increase. In order to be able to export your products or use this product abroad, you must have a safe way to prepare and export it abroad. But first you need to get basic information about this product.What is polypropylene? Polypropylene is a thermoplastic polymer that is used in a wide...
انتشار در ۲۷ فروردین ۱۴۰۱ 0 دیدگاه

Polypropylene Export is one of the businesses that many people are engaged in. Considering the recent investment in this industry and increasing production to 600,000 tons, it can be said that the export capacity of Iranian traders in this field will increase. In order to be able to export your products or use this product abroad, you must have a safe way to prepare and export it abroad. But first you need to get basic information about this product.

Polypropylene is a thermoplastic polymer that is used in a wide range of applications including film and sheet, blow molding, injection molding, food packaging, textiles, laboratory and medical equipment, pipes, industrial and construction applications, and automotive components. In addition, polymers made from propylene monomer are typically resistant to chemical solvents, bases, and acids. The characteristic code of this polymer is.

Polypropylene has three different spatial configurations: isotactic (iPP), syndiotactic (sPP) and atactic (aPP). In the isotactic type, methyl groups are on one side of the plate passing through the main chain. In the syndiotactic type, methyl groups are placed one by one on both sides of the plate passing through the chain. There is no special order in the type of ataktik. 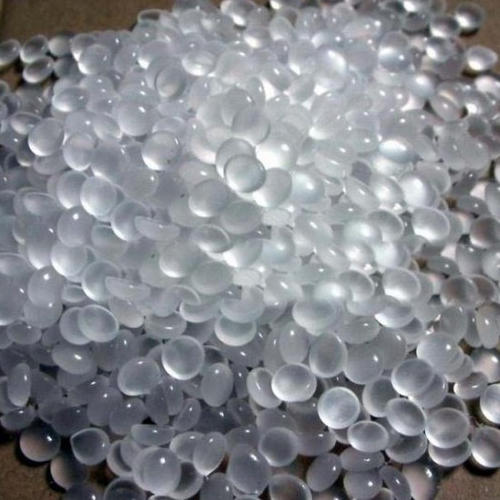 Commercialized iPP has a variety of properties that have led to its widespread use, especially in the plastics and fiber industry. One of the most important properties of this material compared to polymers such as polyamides is the lack of moisture absorption in it, which has made it a suitable option for many applications. The properties of this material can be improved by making some subsequent modifications. The most important improvements that are currently being made are the control of the degradation process, networking, operationalization and branching. The structure of the polypropylene molecule is linear due to the nature of Ziegler-Nata catalysts, which leads to low melt strength. Low melt strength limits the use of this polymer in processes such as blow molding and thermoforming.

Why is the export of PP polypropylene important?

This material is very important in business due to its advantages and applications. In order to have a better understanding of this point, we will explain the applications of polypropylene to you.

Practically, polypropylene injection-grade copolymer block is widely used in applications that are exposed to cold weather, such as car parts, due to its good impact resistance. Bumpers, dashboards, consoles, fronts, batteries and many other car parts are made from this polymer. In addition to low density, which reduces the weight of the car, this polymer offers good processability and good strength and impact resistance. Some other grades with high melting index are used to produce dishes. Low melting index grades are used for extrusion processes such as production of hot and cold water pipes (white pipes, etc.) and.. 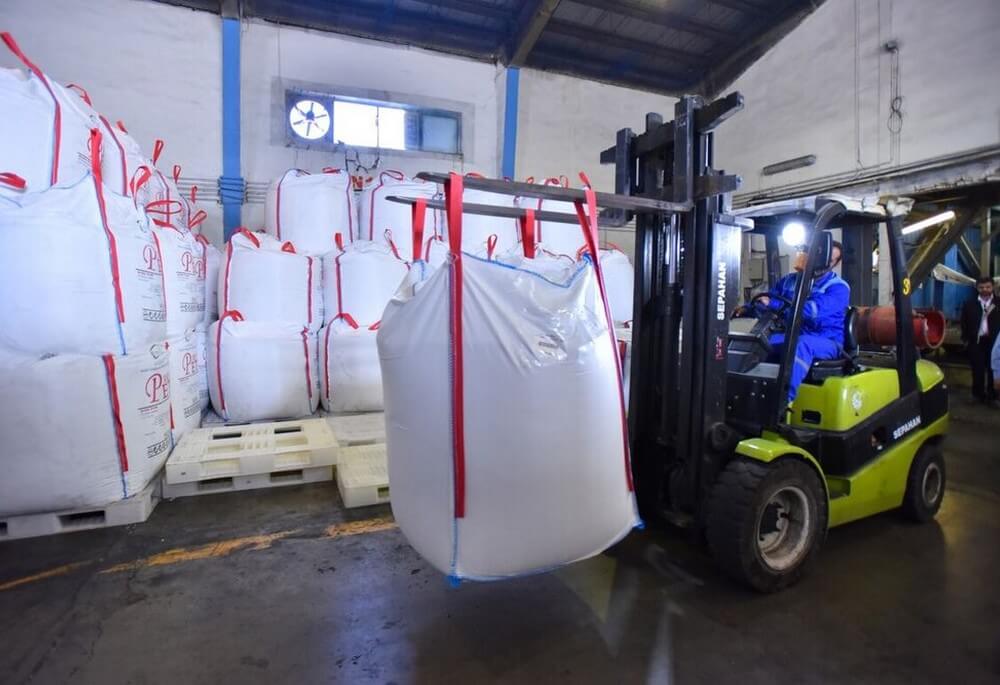 How is polypropylene produced?

Phillips Petroleum chemists J. Paul Hogan and Robert Banks first demonstrated the polymerization of propylene in 1951. Selective ester polymerization to isotactics was discovered in March 1954 by Julio Nata and Carl Ren. This pioneering discovery led to the large-scale commercial production of isotactic polypropylene by the Italian company Montecatini from 1957 onwards. Syndiotactic polypropylene was also first synthesized by Natta

For the export of pp polypropylene, polypropylene is produced by a slurry, solution or gas phase process, in which the propylene monomer is subjected to heat and pressure in the presence of a catalyst system. The polymerization is done at a relatively low temperature and pressure and the final product is transparent, but easily stained. The properties of plastics can be changed by changing the catalyst and production conditions. Propylene, together with ethylene, is obtained by cracking naphtha (light distillation of crude oil). Ethylene, propylene, and higher alkenes are separated by fractional distillation at low temperatures. Propylene, originally a byproduct of ethylene in the early 1950s, is now an important material in itself. Polypropylene is a high-tonnage polymer with a higher growth rate than the usual growth rate for such thermoplastics. This growth rate is due in part to the diversity of polypropylene, and hence has a wide range of applications.

Types of polypropylene based on consumables

Injection: The main use of polypropylene in this category, which includes the production of electrical and electronic appliances, home appliances, packaging industry, automotive industry, caps and caps, sterile medical devices, suitcases, toys and ….

Fibers: This group is in the second place in the consumption of polypropylene. PP for the textile industry is marketed in the form of fibers and yarns in various delicacies. Its uses include ropes, non-woven textiles, curtain fabrics, sanitary fabrics, car fabrics, bandages and ….

Inflatable: It is used in the production of tanks, cans and bottles.

Pipe: Used in the production of water and sewage pipes and hot water pipes.

Important chemical and physical properties for the export of pp polypropylene

Polypropylene is similar to polyethylene in many ways, especially in solution behavior and electrical properties. The methyl group improves the mechanical properties and thermal resistance, although the chemical resistance decreases .: 19 The properties of polypropylene depend on the molecular weight and molecular weight distribution, crystallinity, type and ratio of comonomer (if used) and isotactic. In isotactic polypropylene, for example, methyl groups are located on one side of the carbon backbone. This arrangement creates a higher degree of crystallinity and results in a harder material that is more resistant to creep than both atactic polypropylene and polyethylene.

The density (PP) is between 0.895 and 0.92 g / cm3. Therefore, PP plastic is a product with the lowest density. With lower density, molding parts with lower weight and more parts can be produced from a special mass of plastic. Unlike polyethylene, the crystalline and amorphous regions differ only slightly in density. However, the density of polyethylene can vary significantly with fillers. : 24

The modulus of Young PP is between 1300 and 1800 Nm per square millimeter.

Polypropylene is usually hard and flexible, especially when copolymered with ethylene. This allows polypropylene to be used as an engineering plastic, in competition with materials such as acrylonitrile butadiene styrene (ABS). Polypropylene is economically viable.

Polypropylene has good resistance to fatigue.

The thermal expansion of PP is very high, but somewhat lower than that of polyethylene

The chemical properties of this material are very important for the export of PP polypropylene. Polypropylene is resistant to fats and almost all organic solvents at room temperature except for strong oxidants. Non-oxidizing acids and bases can be stored in containers made of PP. At high temperatures, PP can be dissolved in non-polar solvents such as xylene, tetralin and decaline. Due to the third carbon atom, PP is chemically less resistant than PE (see Markofenikov’s law).

Melt Flow Rate (MFR) or Melt Flow Index (MFI) is a measure of the molecular weight of polypropylene. This measurement helps to determine the ease of molten raw materials during processing. Polypropylene with higher MFR easily fills the plastic mold during the injection molding or pneumatic molding process. As the melt flow increases, some physical properties such as impact strength decrease. 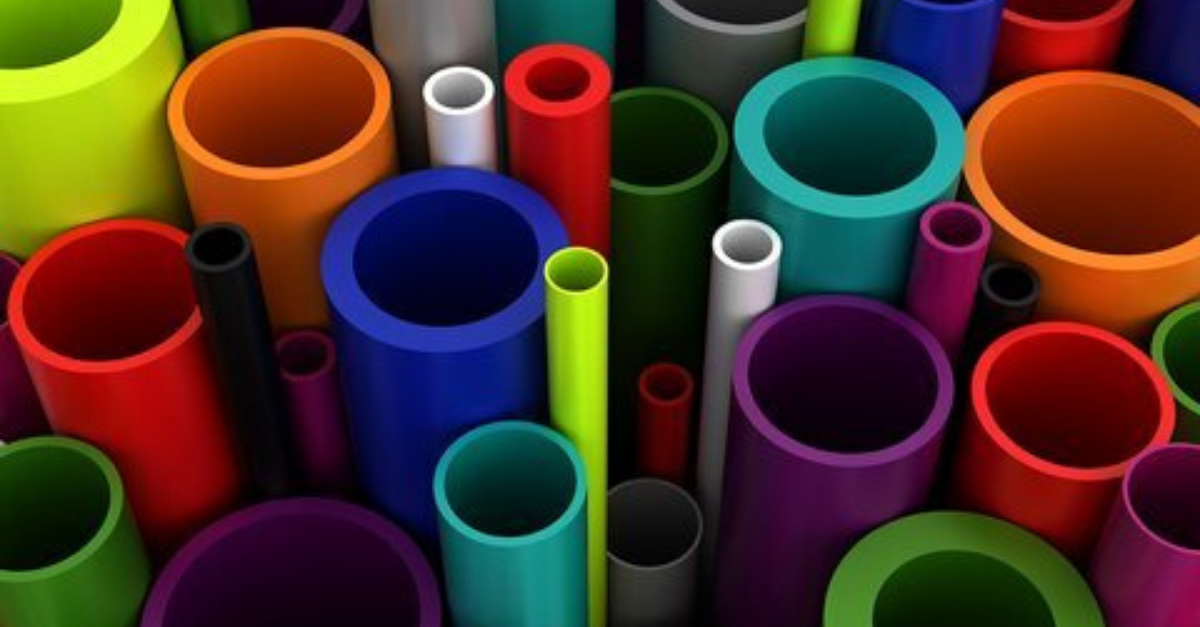 Considering that at the moment, due to the crisis in Russia and Ukraine, the supply is not as large as Russia, and countries like Turkey will have problems in supplying this material. Therefore, now is a great opportunity to increase our country’s export potential by establishing business and trade relations with neighboring countries and even East Asian countries.

The environmental working group of the protection organization classifies PP as low to medium risk. PP is dyed. Unlike cotton, water is not used in dyeing.

In the export of aluminum profiles with the aim of supporting the manufacturers of sections and aluminum profiles, VAT is not collected from exporters, and this makes them capable of competing with global markets. Among the problems in the issue of...

Iran is the main player in Building facade stone export. In general, the volume of building stone reserves in the world reaches 15 billion tons, of which Iran has 4 billion tons. Of this amount, about 20 million tons are extracted annually and about...

Rebar mesh export is used today for most construction projects. Mesh is a type of metal mesh . Which is made using simple and ribbed rebar. Mesh is produced from iron and galvanized wires and is available in 3 shapes: panel, ribbed and steel. ,Mesh...

Today, Petrochemical materials Export has become more important than ever. These materials are among the materials that can be exported to neighboring countries such as Iraq, Afghanistan, Georgia, Pakistan and... This is the reason for the...